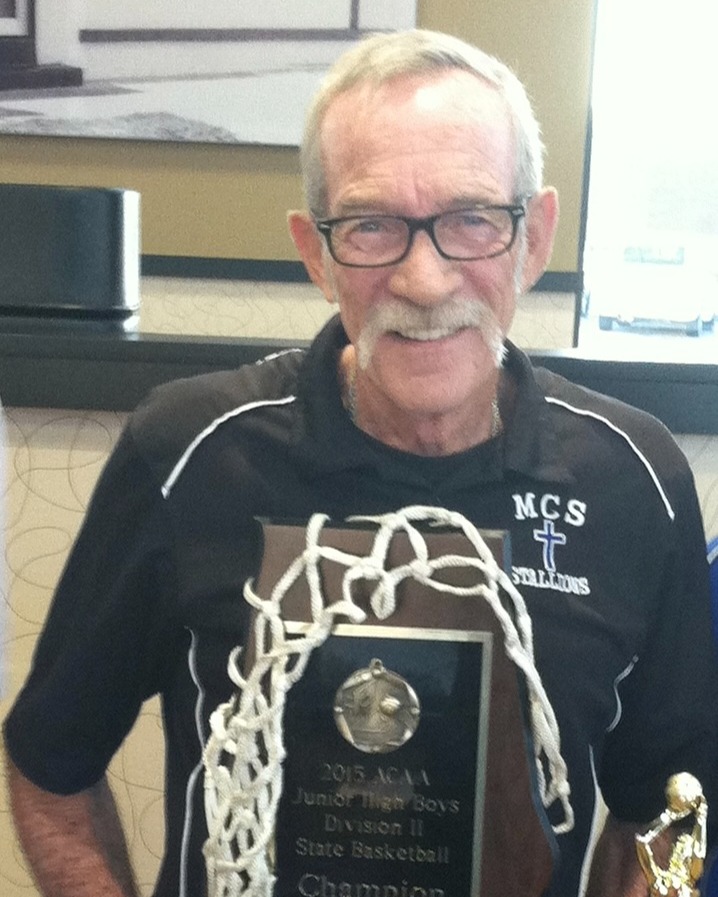 George was affectionately known throughout the community as PawPaw Dobbins and found his life’s greatest joy in his Grandchildren and Great-Grandchildren.

Born August 26, 1949, in Mount Hebron, Alabama, George enjoyed a long, full life. He retired from the phone company after 35 years of service. George was an avid fisherman and lover of Alabama football. Consistently described as a wonderful man and a constant friend, he enjoyed raising cattle and tending to his family farm. George found joy in sharing all that he produced with others.

George was a life-long proponent of youth sports and coached several youth sports programs over his lifetime. One of his proudest achievements was coaching the Marshall Christian Stallions to the 2018 ACAA Jr High Basketball Division 1 State Championship title. Countless young athlete’s will remember George for the way he invested in and encouraged their development as Christian sportsman.

George’s highest achievement was the family he built and the legacy of love he leaves behind.

George believed it was important to take measures to keep loved ones safe from illness during these challenging times. As such, no public funeral gatherings will be held at this time. A memorial service will be announced at a later date.

The family requests that in lieu of in-person visitation with the family, those who’d like to pay respects to George may do so by sending a handwritten note or card, with your personal sentiments and fond memories of George to : The Dobbins Family P.O. Box 235 Owens Cross Roads, AL 35763. Your kind respects will be made into a memory book for the family.

In lieu of flowers, the family requests that donations be made to Marshall Christian School Athletics Programs, a cause George deeply believed in. Donations can be made at Marshallchristian.org, or by mail at 1631 Brashers Chapel Road, Albertville, Al 35951.

To order memorial trees or send flowers to the family in memory of George Dobbins, please visit our flower store.