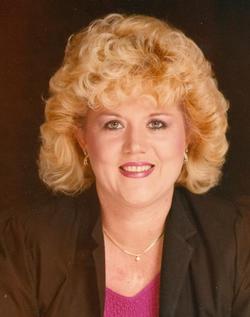 Service will be held at Two o'clock p.m. on Wednesday, October 12, 2016 at McRae Chapel with interment to follow in the Hillcrest Cemetery. Bro. Aaron Johnson and Bro. Paul Claburn will be officiating. McRae Funeral Home of Boaz in charge of the arrangements. Visitation will be Tuesday evening from 6-8 at the funeral home.

Mrs. Garrard was born in Blount County, Alabama on October 28, 1943 to Lee & Levie Martin Anderton. She was a retired coordinator with RSVP.

To order memorial trees or send flowers to the family in memory of Gail Garrard, please visit our flower store.