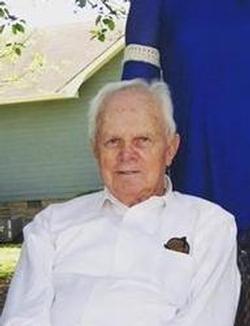 Service will be Wednesday, July 29, 2015, eleven o'clock a.m. at McRae Chapel. Jerri Manasco, Doyle Parker and Thomas Wortham will be officiating. McRae Funeral Home is in charge of the arrangements. Visitation will be Tuesday evening from 6 - 8 at the funeral home.

Family is accepting flowers or suggests donations to Hospice of Marshall County.

To order memorial trees or send flowers to the family in memory of G. Cofield, please visit our flower store.