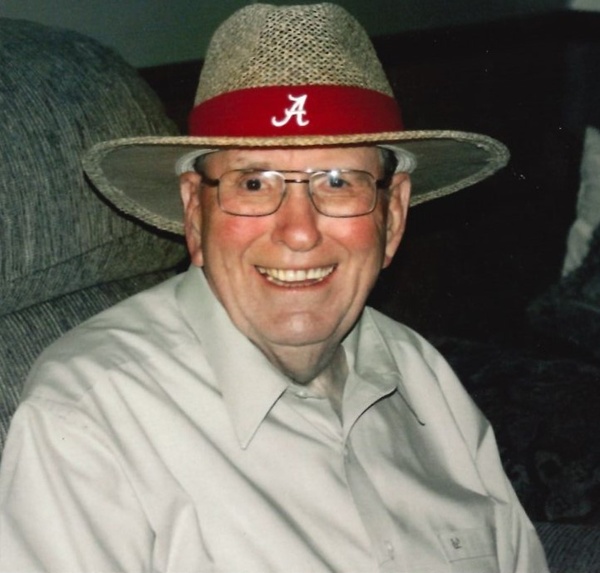 Funeral service will be Saturday, March 31, 2018 at 2o’clock p.m. in the McRae Funeral Home Chapel. Dusty Brock, Thom Scott and Aubrey Prestridge will be officiating. Interment will follow in the Hillcrest Cemetery.  Visitation will be Saturday from noon until funeral time at the funeral home.

Mr. Knight was born in Clay County, Alabama on October 16, 1928 to W. W. & Rosia Coldwell Knight. He was a retired building supply company owner. He was also a proud United States Army Veteran.

To order memorial trees or send flowers to the family in memory of Fred Knight, please visit our flower store.