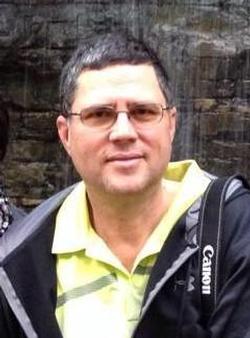 The funeral service will be Sunday, July 30, 2017 at 3:00 p. m. at the McRae Funeral Home Chapel with Bro. David Martin officiating. Interment will follow in the Mt. Vernon Cemetery. The family will receive friends Sunday from noon until funeral time at the funeral home.

Mr. Barhorst was born in Michigan on May 12, 1959 to Ray & Nina Aylsworth Barhorst. He was Vice President of Finance with Paragon.

Pallbearers and Honorary Pallbearers will be all his Golfing Buddies.

To order memorial trees or send flowers to the family in memory of Fred Barhorst, please visit our flower store.