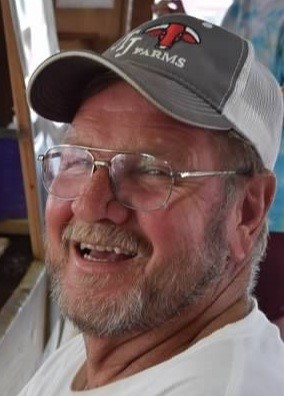 Funeral Service will be at one o’clock p.m. on Sunday, October 31, 2021at McRae Chapel with Bro. Mike Johnson officiating. Burial to follow in Bethsaida Cemetery.

Visitation will be Sunday from 11:00 a.m. till time of the service.

The Family is accepting flowers or Donations to Bethsaida Baptist Church.

To order memorial trees or send flowers to the family in memory of Ernest Dodd, please visit our flower store.