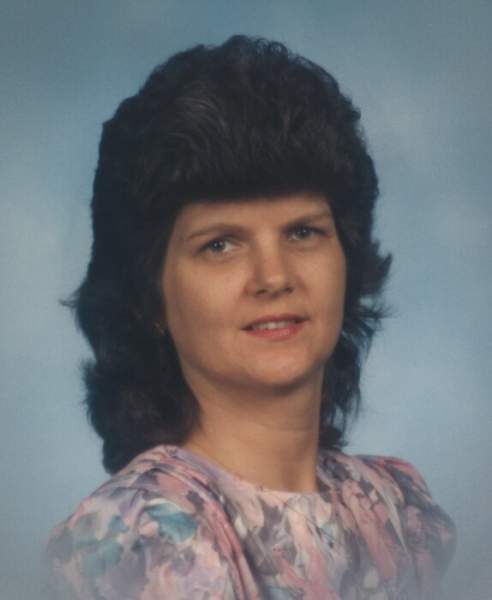 Service will be held on Monday, December 14, 2020 at eleven o’clock am in the McRae Chapel with Bro. Joey Croft officiating. Visitation will be on Sunday evening from 6:00 until 8:00 p.m. at the funeral home.

Mrs. Townson was born in Jefferson County, Alabama on June 29, 1956, to Charlie & Iris Hughes Tipler. She was retired from the cotton mill.

To order memorial trees or send flowers to the family in memory of Elizabeth Townson, please visit our flower store.