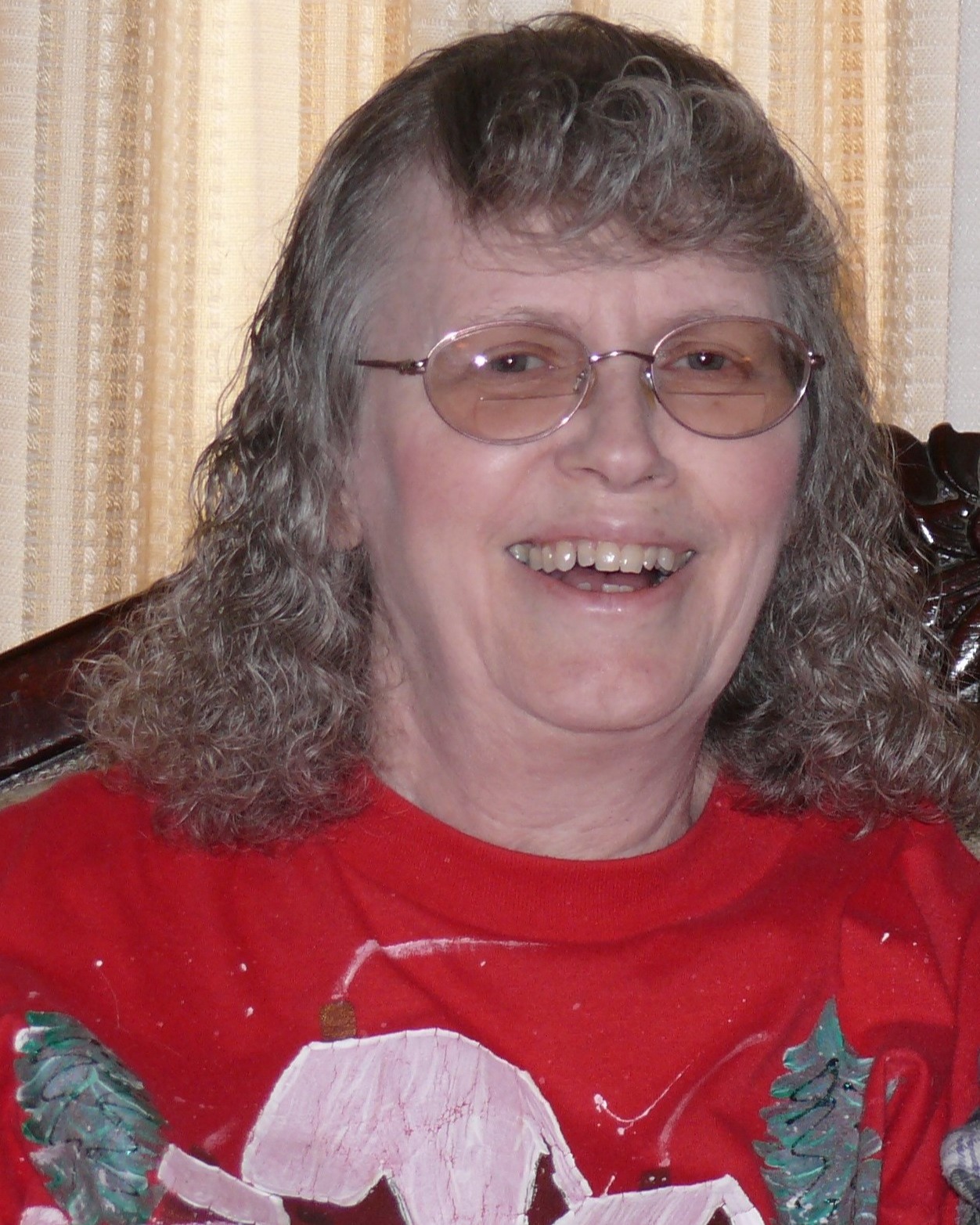 Mrs. Tucker was born near Anderson in Lauderdale County, Alabama on April 15, 1943, to Earl Leo and Ruby Itaska Hammond.  Mrs. Tucker was a retired Daycare provider where she was known as “Tucker” to the hundreds of children she kept for more than forty years.

Mrs. Tucker lost her life to cancer, in lieu of flowers, you can donate to the American Cancer Society in her honor...

Services for Mrs. Tucker will be Livestreamed of our Facebook page.

To order memorial trees or send flowers to the family in memory of Edna E. Tucker, please visit our flower store.