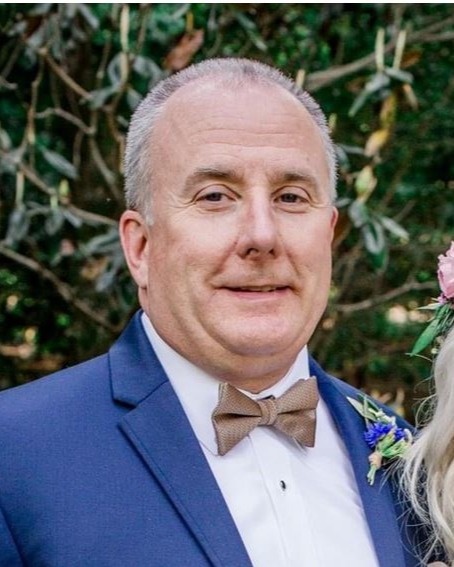 Funeral services will be two o'clock pm, Saturday, October 1, 2022, in the McRae Funeral Home Chapel with interment in the Memory Hill Cemetery. Visitation will be on Saturday, October. 1, 2022, from eleven o'clock am until service time at the funeral home.

Dr. Robinson was born in Gadsden, Alabama on July 17, 1961, to Jerry Clyde & Peggy Harlan Robinson. He was a physician having practiced medicine in the area for more than 30 years.

In lieu of flowers the family suggests donations to either the Huntsville Hospital Foundation, 801 Clinton Ave. East, Huntsville, AL 35801 and specify to the Palliative Care Fund. Please note that the gift is in memory of Dr. Jerry Russell Robinson or 2nd Chance Animal Shelter, 130 Co. Road 398, Boaz, AL 35957.

To order memorial trees or send flowers to the family in memory of Dr. Jerry Russell Robinson Robinson, please visit our flower store.