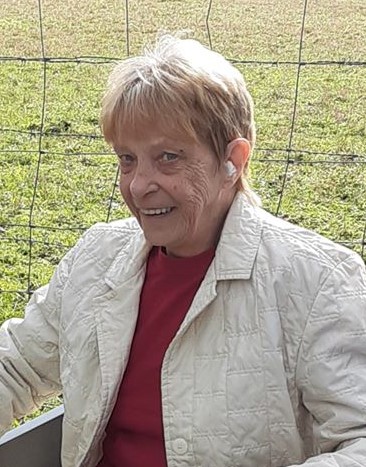 Funeral Service will be held at Two o’clock p.m. on Thursday, August 13, 2020 at McRae Funeral Home Chapel with Bro. Charles Smith officiating. Interment will follow in the Douglas Cemetery. Visitation will be on Thursday from noon until service time at the funeral home.

Ms. Terrell was born in Marshall County, Alabama on August 14, 1948 to Rayford & Lillian Baugh Vaughn. She was a presser in the dry-cleaning industry.

She was preceded in death by her parents: Rayford & Lillian Vaughn, Brothers: Kenneth & Clyde Vaughn and Sisters: Janet Vaughn and Judy Kirkland.

To order memorial trees or send flowers to the family in memory of Dorothy Terrell, please visit our flower store.