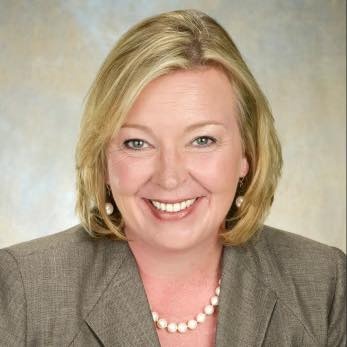 On Saturday, March 13, 2021, Donna C. “DC” Denson Mickle-Bee, loving wife, and mother to her son and three stepsons, passed away at the age of 52 from a hard-fought battle with cancer.

DC was born December 11, 1968 in Boaz, Alabama to Donald and Ann (Grizzard) Denson.  She graduated from Tallulah Falls, Tallulah Falls Georgia in 1987.  On September 29, 2011, she married Terry L. Bee.  She raised one son, Gordon W. Mickle, and three stepsons, Steven, Matthew, and Joshua.

DC had a passion for business.  She also had a passion for people.  DC never met a “Best friend” she did not like.  She had a compassion and willingness to help anybody at any time no matter what and no matter the situation.  Her personality was infectious. When she spoke or told a story, everybody would stop to listen no matter if it was business related or just one of her stories.

To order memorial trees or send flowers to the family in memory of Donna Mickle-Bee, please visit our flower store.