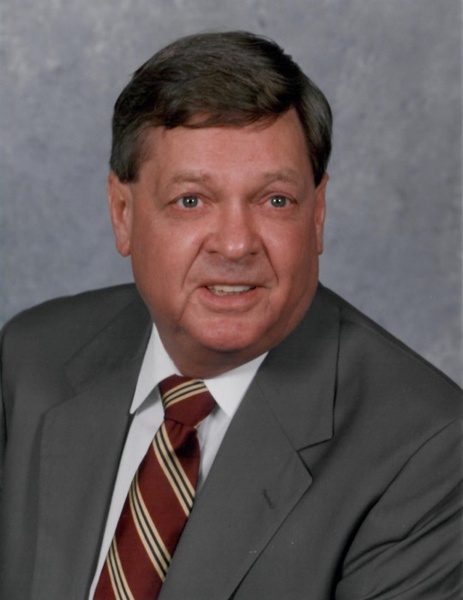 Funeral service will be held at Two o’clock p.m. on Thursday, August 2, 2018 at McRae Funeral Home Chapel. Bro. James Wallace, Bro. Bill Lett and Bro. Wayne White officiating. Music by Bob Sellers, formerly of The Kingsmen Quartet. Burial will follow in the Bethsaida Cemetery. Visitation will be on Wednesday from 6:00 p.m. until 8:00 p.m. at the funeral home.

Mr. Horton was born in Horton, Alabama on July 25, 1937 to John Ellis & Ila Kate Smith Horton. He retired from Goodyear after 31 years of service.

To order memorial trees or send flowers to the family in memory of Donald Horton, please visit our flower store.