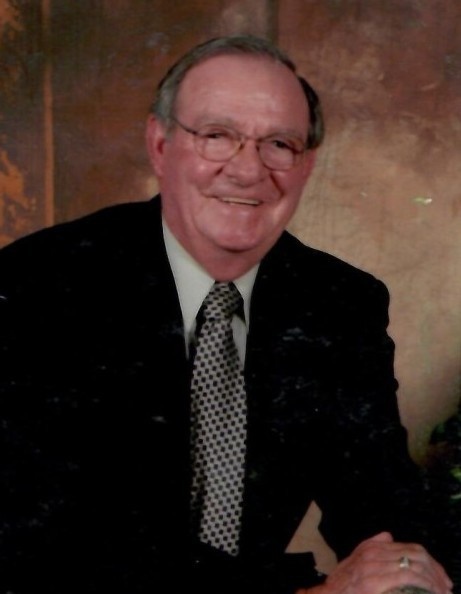 Funeral service will be held at Two o’clock p.m. on Saturday, February 1, 2020 at McRae Funeral Home Chapel with Bro. Mike Johnson, Bro. Shannon Pullen and Bro. Lynn Sharpton officiating. Burial will follow in the Bethsaida Cemetery. Visitation will be on Friday evening from 6:00 p.m. until 8:00 p.m. at the funeral home.

Mr. Brothers was born in Alabama on January 1, 1939 to Earl & Pluma Brothers. He owned and operated Donald Brothers Motors, Inc.

To order memorial trees or send flowers to the family in memory of Donald Brothers, please visit our flower store.