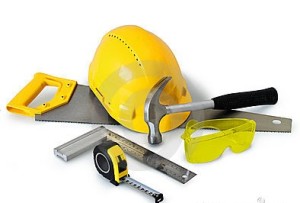 Service will be held at Two o’clock p.m. on Friday, February 15, 2019 at the McRae Funeral Home Chapel with Cody Nugent officiating. Interment will follow in the Hillcrest Cemetery. Visitation will be on Friday from 1:00 p.m. until funeral time at the funeral home.

Mr. Whitlock was born in Alabama on August 4, 1972 to James & Helen Nelson Whitlock. He was in construction.

Pallbearers will be friends and family.

In lieu of flowers it is suggested donations be made to the family.

To order memorial trees or send flowers to the family in memory of David Whitlock, please visit our flower store.