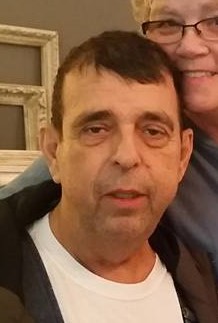 Mr. James David Vaughn, age 65, of Fairview Cove Road, Altoona, Alabama died at his home on Friday, September 14, 2018 after suffering from a long-term illness, surrounded by family and friends that loved him dearly.

A Memorial Service will be held at Two o’clock p.m. on Monday, September 17, 2018 at Aurora Baptist Church with Bro. Chad Robertson and Bro. Jeff Rowan officiating. Visitation will be on Monday from 1:00 p.m. until service time at the church.

Mr. Vaughn was born in Alabama on August 19, 1953 to Lester & Mamie Vaughn. He was a life-long resident of Etowah County. He was retired from the Etowah County Road Department with 20 years of service. He also served as an Etowah County Sheriff’s Reserve Deputy. He worked and assisted with the Walnut Grove Fire Department, Walnut Grove Police Department and Altoona Police Department. He was a hard working and devoted husband, farther and grandfather. Known as the “go to” person for anything you needed, he will be deeply missed by family, friends, community and anyone that knew him.

To order memorial trees or send flowers to the family in memory of David Vaughn, please visit our flower store.