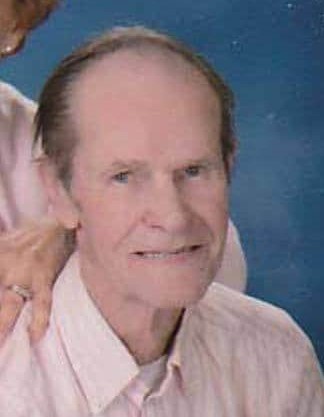 Memorial service will be held at Five o’clock p.m. on Thursday, July 23, 2020, at McRae Funeral Home Chapel. Visitation will be on Thursday afternoon from 4:00 p.m. until service time at the funeral home.

Mr. Derrick was born in Bath, New York on December 23, 1941, to Frank Elwyn & Frances Derrick. He was a retired Quality Control Manager with Ingersol Rand an Air Compressor Manufacturer. He was also the financial officer and a former Commander at the American Legion #8, Guntersville, Alabama.

In lieu of flowers the family suggests donations to the American Legion #8 1900 Henry St, Guntersville, AL 35976.

To order memorial trees or send flowers to the family in memory of David Derrick, please visit our flower store.