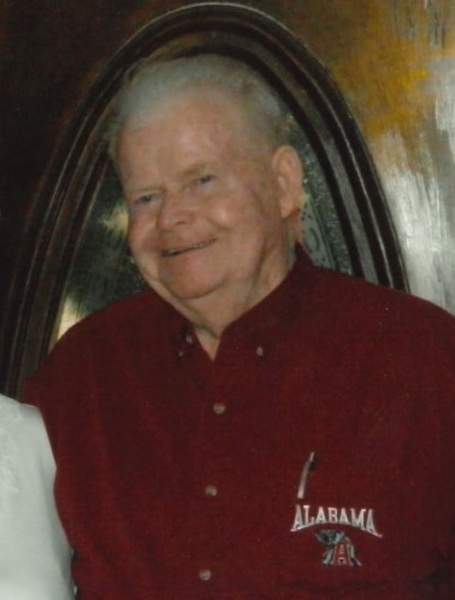 A funeral service will be Thursday, July 4, 2019 at two o’clock p.m. in the chapel of McRae Funeral Home with interment to follow in the Hillcrest Cemetery. Bro. James Jones, Bro. Matt Smith and Bro, Garry Ford will be officiating.  Visitation will be Wednesday from 3:30 p.m. until 8:00 p.m. at the funeral home.

Mr. Jones was born in Alabama on September 30, 1940 to Tamer & Vada Handcock Jones. He was a retired dispatcher with Tyson.

To order memorial trees or send flowers to the family in memory of Coy Jones, please visit our flower store.