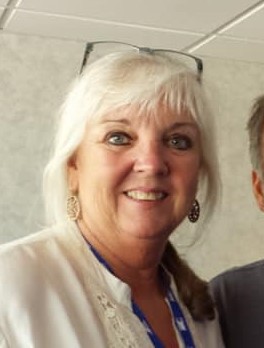 Mrs. Warren was born in Boaz, Alabama on April 11, 1959 to Charles L. & Hazel Denson Thomas. She was an automobile title clerk.

She is survived by her Husband: Tony Warren of Albertville, Daughter & Son-in-Law: Lindsey & Alex Troxtel of Boaz, Grandchildren: Aiden Troxtel, Peyton Troxtel and Charlee Troxtel and special cousin Joe Thomas of Georgia. She was preceded in death by her Parents: Charles and Hazel Thomas.

To order memorial trees or send flowers to the family in memory of Connie Warren, please visit our flower store.