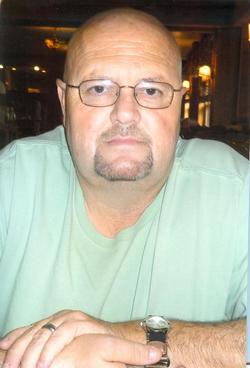 Service will be Saturday, July 18, 2015, Two o'clock p.m. at McRae Chapel. Bro. Steve Young and Bro. Adam Collier will be officiating. McRae Funeral Home is in charge of the arrangements. Visitation will be Saturday from Eleven until funeral time at the funeral home.

Special thanks to Amedisys Home Health and Hospice and to our wonderful nurse, Tasha Collins.

To order memorial trees or send flowers to the family in memory of Clyde Humphrey, please visit our flower store.