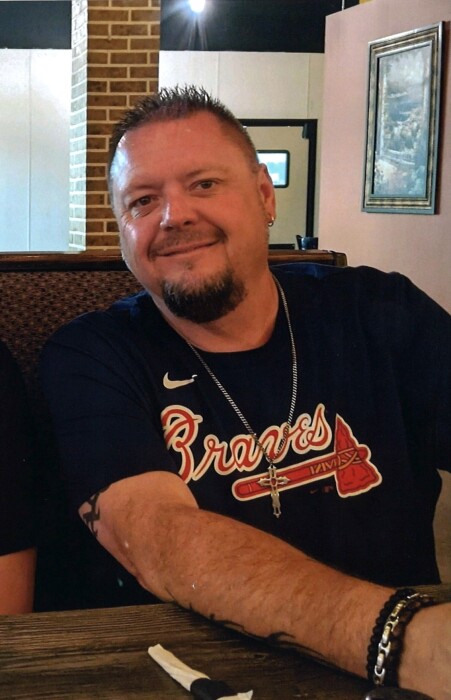 Funeral Service will be Saturday, November 27, 2021, at 7 o’clock p.m. in the McRae Funeral Home Chapel with Bro. Jeff Strong officiating. Visitation will be Saturday afternoon from 5 until service time.

Mr. Lackey was born in East Lake, Birmingham, Alabama on March 29, 1967, to Joseph Eugene & Shelia Kay Riddle Lackey. He lived most of his life in Marshall County. He had a great love for music and started playing guitar at age 13. He started with Gospel music and later he became a well-known Bass guitarist and exceptional vocalist. He was well known in the Sand Mountain area. He played with numerous bands known as the Wishful Thinking (his band) and Dixie Gamblers, winning numerous trophies with Battle of the Bands. He also did opening acts for Steve Warner and Aaron Tippin.

To order memorial trees or send flowers to the family in memory of Christopher Lackey, please visit our flower store.