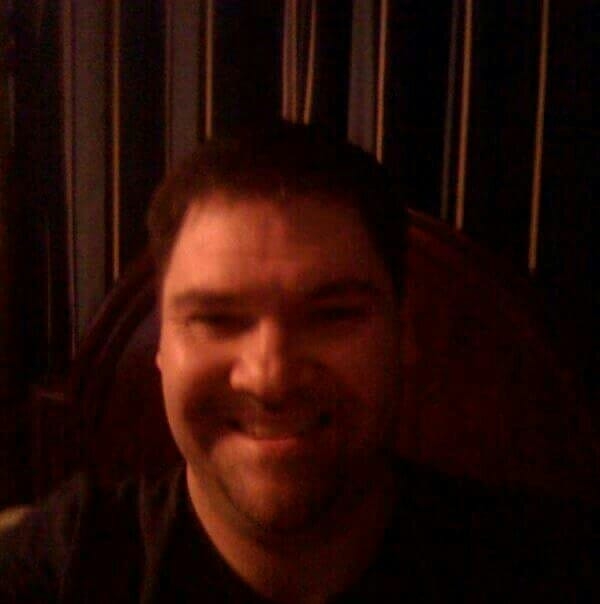 Due to current Health Department requirements, a memorial service will be announced at a later date.

Mr. Bonds was born in Alabama on October 23, 1970 to Grandford Ray & Landa Hawk Bonds. He was a truck driver.

Mr. Bonds is survived by his Brother & Sister-in-Law: Stacy & Rhonda Bonds of Sardis and several nieces. He was preceded in death by his Parents and his sister: Kelly Bonds Engle.

To order memorial trees or send flowers to the family in memory of Christopher Bonds, please visit our flower store.