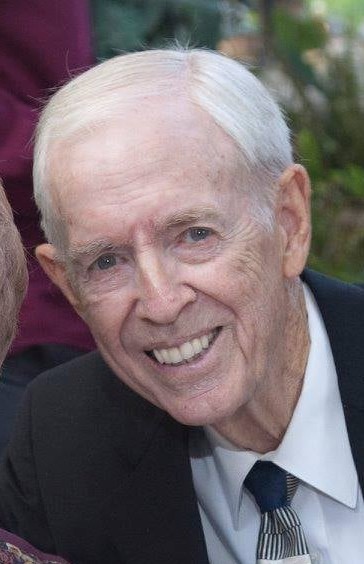 The funeral service will be Sunday, February 27, 2022, at 3:00 p. m. at the McRae Funeral Home Chapel with Bro. Wayne White and Bro. Keith Dodd officiating. Interment will follow in the Forrest Home Cemetery. The family will receive friends Sunday afternoon from 12:30 pm until service time at the funeral home.

Mr. Smith was born in Alabama on January 23, 1932, to Tom Watson and Willie Mae Jones Smith. He was retired from Goodyear. He was also active in Boaz politics having served several years as a councilman and then as mayor from 1996 to 2000.

Mr. Smith is survived by his Brother & Sister-in-law: Reggie & Linda Smith of Tuscaloosa, Brother-in-Law: Harold McCormick and a host of nieces and nephews. He was preceded in death by his wife: Betty McCormick Smith.

The family is accepting flowers or suggests donations to the Big Oak Ranch.

To order memorial trees or send flowers to the family in memory of Charles Smith, please visit our flower store.