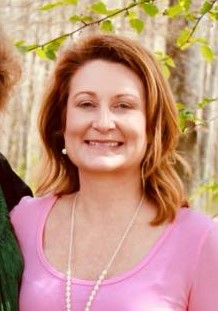 Service will be held at Three o’clock p.m. on Saturday, November 3, 2018 at Douglas First Baptist Church with Bro. Chuck Knight officiating. Interment will follow in the High Point Cemetery. Visitation will be on Saturday from 1:00 p.m. until service time at the church.

Mrs. Young was born in Alabama on August 27, 1979 to Gerald & Deborah Bigbee Brown. She was a nurse.

The family is accepting flowers or suggests donation to Truthforlife.com.

To order memorial trees or send flowers to the family in memory of Celesta Young, please visit our flower store.