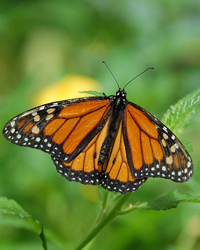 Funeral service will be Two o’clock p.m. Tuesday, October 20, 2020, at the Central Baptist Church with Bro. Scotty Addison and Bro. Daniel Waid officiating. She will lie-in-state from 1 until service time on Tuesday at the church. Interment will follow in Marshall Memorial Gardens. Family will receive friends on Monday evening, October 19, 2020 from 6:00 p.m. until 8:00 p.m. at the funeral home.

Mrs. Addison was born in Texas on January 23, 1938, to Charlie M. & Clara Fred Gentry Maxwell. She was a homemaker.

To order memorial trees or send flowers to the family in memory of Carolyn Addison, please visit our flower store.