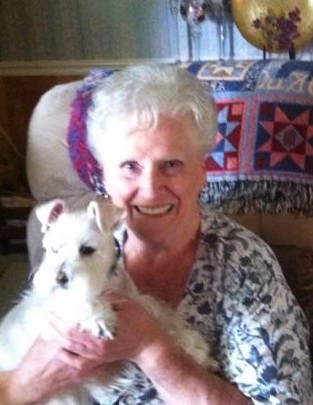 She joins her husband John Cole and step-son Dwight Cole in death.

Funeral service will be Tuesday, July 23, 2019 at 2:00 pm in the McRae Funeral Home Chapel with Elder Ricky Harcrow officiating.  Burial will follow in Hillcrest Cemetery.  The family will receive friends on Tuesday from noon until the time of service at 2:00 pm.

To order memorial trees or send flowers to the family in memory of Carol Cole, please visit our flower store.