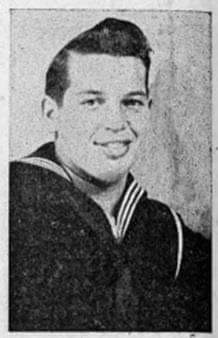 Graveside service will be held on Saturday, October 2, 2021, at ten o’clock a.m. in the Forest Crest Cemetery, Birmingham, Alabama.

Mr. Talley was born in Alabama on July 29, 1925, to Edward & Alma Davis Talley. He was a WWII veteran serving with the Merchant Marines and Navy. He was retired from the Birmingham Housing Authority.

The family suggests in lieu of flowers donations to your local no kill animal shelter.

To order memorial trees or send flowers to the family in memory of Calvin Talley, please visit our flower store.