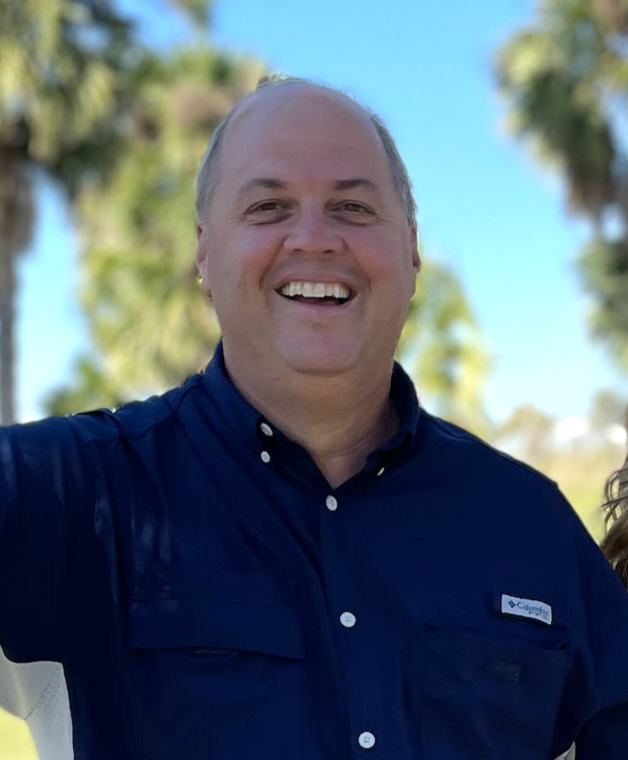 Funeral service will be held on Wednesday, May 18, 2022, 2:00 o’clock pm at Rocky Branch Holiness Church with Bro. James Bridges & Bro. Matt Long officiating. Burial will follow in the Rocky Branch Cemetery. Visitation will be Tuesday from 3p.m. – 8p.m. at the Church. Mr. Fortner will lie-in-state at the church on Wednesday from 12:00pm-2:00p.m.

Mr. Fortner was a fun loving, hard working and generous family man. Considered by others to be rather athletic, in his early years he enjoyed playing football and basketball and was a long-time follower of the Crimson Tide.

Mr. Fortner believed their children were fruit of the spirit: Psalm 37:4: Delight yourself in the Lord; and He will give you the desires of your heart. He counted the birth of his two children as two of the greatest moments of his life. Brian thoroughly enjoyed spending time with his children playing soccer, volleyball, basketball, baseball, football, swimming, sight-seeing — essentially anything the children wanted to do.    He was a committed family man.

About 13 or so years ago, Mr. Fortner created Torching & Demolition Partner, LLC.    As an independent contractor, he partnered with his cousin & friend, Kenny Fortner of A & K Metals, operated out of Higdon, Alabama, to provide on-site torching services to recycle scrapped steel, primarily decommissioned rail cars.

Mr. Fortner became known across the Southeast as the go-to torching contractor.   However, when asked, Brian always counted his success in terms of family and his salvation as he was clear that any success he enjoyed was at the mercy and grace of his Lord.

To order memorial trees or send flowers to the family in memory of Brian Fortner, please visit our flower store.

Visitation at the Church