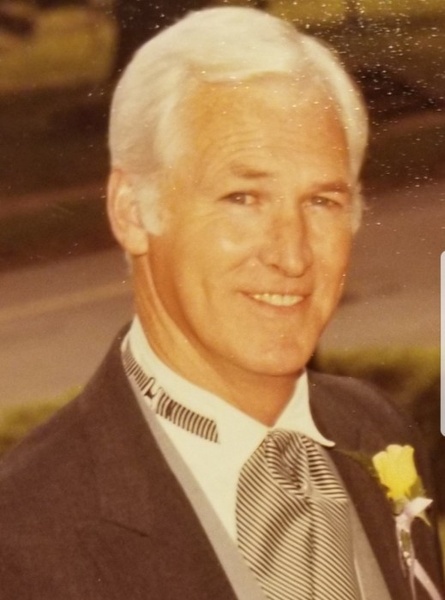 Service will be held on Wednesday, March 14, 2018 at Two o’clock p.m. in the Chapel of McRae Funeral Home. Dr. Aaron Johnson will be officiating. Interment will follow in the Howelton Cemetery. Visitation will be on Wednesday from noon until service time at the funeral home.

Mr. Goss was born in Alabama on July 1, 1934 to Pierce Jackson & Ruby Fletcher Goss. He was retired from Goodyear where he worked in the lab. He was a proud Army and Marine Veteran. He was a member of First Baptist Church Boaz and the R.P. Steed Sunday School Class. He was an avid golfer, a devoted father and a loving husband.

To order memorial trees or send flowers to the family in memory of Bobby Goss, please visit our flower store.