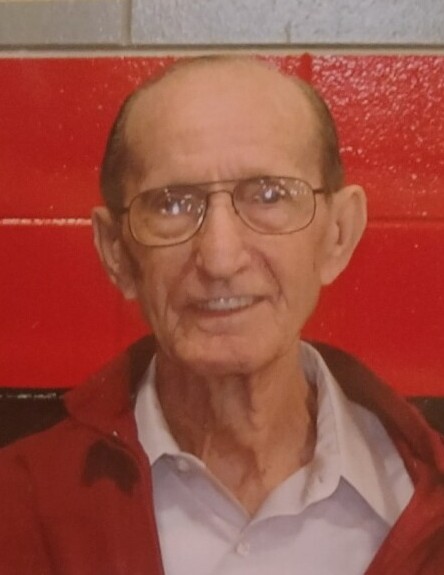 Funeral service will be at two o’clock pm on Monday, February 7, 2022, at Bethlehem Baptist Church with Bro. Wayne White and Bro. Jamie Perigo officiating. Burial will follow in the adjoining Cemetery. The family requests adherence to the current health restrictions of masks and social distancing. Please save your hugs and handshakes for healthier and happier times.

Mr. Malone was born in Mississippi on September 15, 1931, to Malgram D. & Lily Bell Spradlin Malone. He was retired from Goodyear. He was a proud Marine Veteran having served from February 1951 until February of 1954 during the Korean War.

To order memorial trees or send flowers to the family in memory of Billy Malone, please visit our flower store.