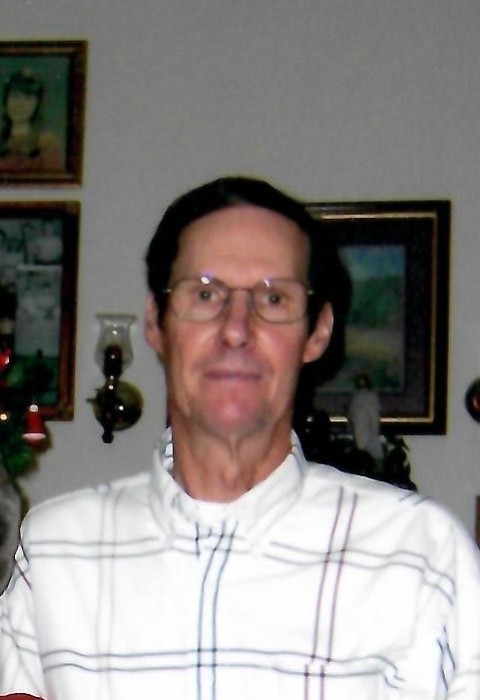 Funeral Service will be Saturday, October 26, 2019 at 2:00 pm in the McRae Funeral Home Chapel with burial to follow in New Canaan Cemetery.  The family will receive friends on the day of the service from noon until the time of the service.

To order memorial trees or send flowers to the family in memory of Billy Douglas, please visit our flower store.