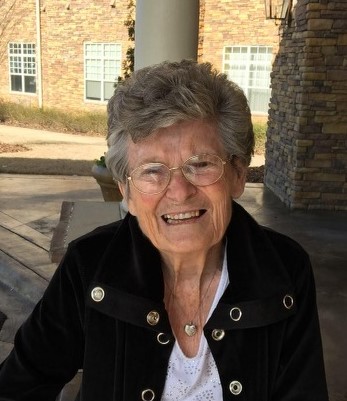 Service will be held on Tuesday, June 29, 2021, at Two o’clock p.m. at the McRae Chapel with Bro. Kevin Brooks officiating. Interment will follow in the Mt. Zion Cemetery. Visitation will be on Tuesday from noon until service time at the funeral home.

Mrs. Battles was born in Alabama on September 6,1922 to William & Mertie Broadwell Johnson. She was homemaker.

In lieu of flowers the family suggests donations to Mt. Zion Baptist Church.

To order memorial trees or send flowers to the family in memory of Bertha Battles, please visit our flower store.