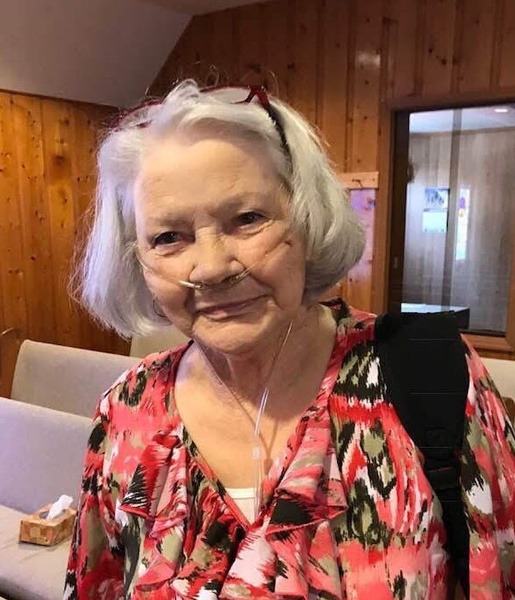 Funeral service will be held at Two o’clock p.m. on Tuesday, February 5, 2019 at McRae Funeral Home Chapel. Burial will follow in the Hillcrest Cemetery. Bro. Glendale Davis will officiate. Visitation will be on Tuesday from noon until service time at the funeral home.

Mrs. Morgan was born in Alabama on October 2, 1941 to Walter & Mary Ann Smith Mullinax. She was a homemaker.

To order memorial trees or send flowers to the family in memory of Annie Morgan, please visit our flower store.