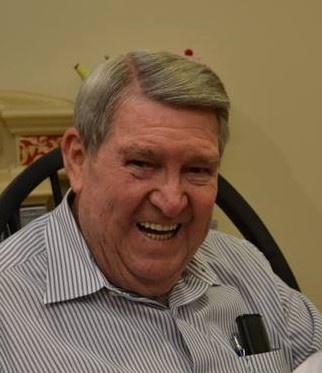 Service will be held on Monday, April 8, 2019 at Two o’clock p.m. at McRae Funeral Home Chapel with Bro. John Robles and Bro. Greg Stone officiating. Interment will follow in the South Cemetery, Blountsville. Visitation will be on Sunday from 6:00 until 8:00 p.m. at the funeral home.

Mr. Hunt was born in Blount County, Alabama on May 27, 1938 to Ollie Olice & Flora Lake Hunt. He was retired form Smurfit-Stone Paper Company. He was a member of Second Baptist Church in Boaz, The Lozahatchee Masonic Lodge and The Blountsville Masonic Lodge. He was a tinkerer and a man of many talents. He was a loving husband, father, grandfather and great grandfather. He was a friend to all who knew him. He truly lived Proverbs 10:24 "A man that hath friends must shew himself friendly: and there is a friend that sticketh closer than a brother."

To order memorial trees or send flowers to the family in memory of Alton Hunt, please visit our flower store.