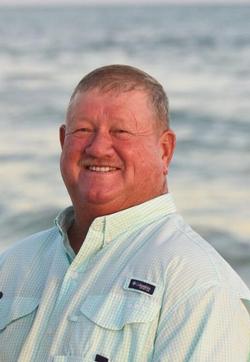 Honorary Pallbearers will be the Crew of the Tackle Trap and the Dixie Land Bass Masters Club.

To order memorial trees or send flowers to the family in memory of Alan Rhoden, please visit our flower store.