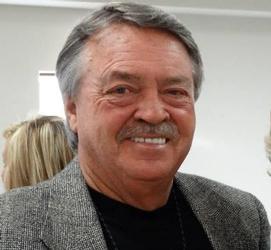 Mr. McDowell was born in Alabama on April 8, 1952 to Billy & Willowdean Scott McDowell. He was retired from AT&T (Bellsouth) and the Alabama National Guard.

To order memorial trees or send flowers to the family in memory of Alan McDowell, please visit our flower store.