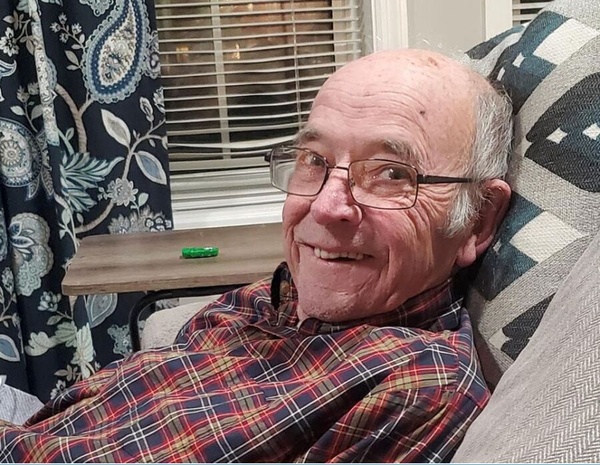 Mr. James was born in Etowah County on November 23, 1948, to Joseph & Louisa Fox James. Mr. James was a Veteran, who served in the Vietnam War and retired from the construction business.

To order memorial trees or send flowers to the family in memory of Truman James, please visit our flower store.