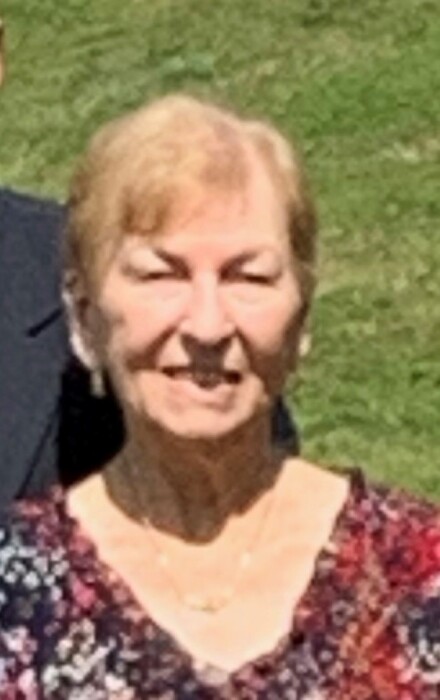 Funeral service will be held at two o’clock pm on Monday, December 20, 2021, at Douglas First Baptist Church, Douglas with Bro. Chuck Knight, Bro. Tony Holland and Bro. Justin Smith officiating. Interment will follow in the Douglas Cemetery. Visitation will be on Monday from noon until service time at the church.

To order memorial trees or send flowers to the family in memory of Minnie Holland, please visit our flower store.