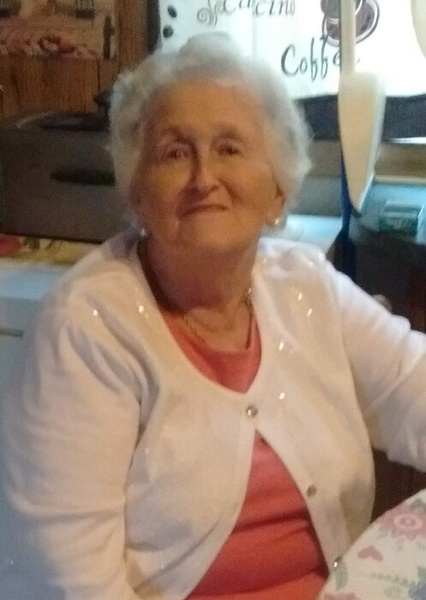 Funeral service will be held on Tuesday, September 28, 2021, at Two o’clock p.m. at the Unity United Baptist Church with Bro. Joe Wise officiating. Interment will follow in the adjoining Cemetery. Visitation will be on Monday evening from 6pm until 8pm at the funeral home. She will lie-in-State at the church from 1pm until service time.

Mrs. Johnson was born on April 13, 1937, to Richard Andrew Jackson Wolley Moreland and Susie Alverzene Lively Moreland. She was retired from the H.D. Lee Plant.

To order memorial trees or send flowers to the family in memory of Dovie Johnson, please visit our flower store.