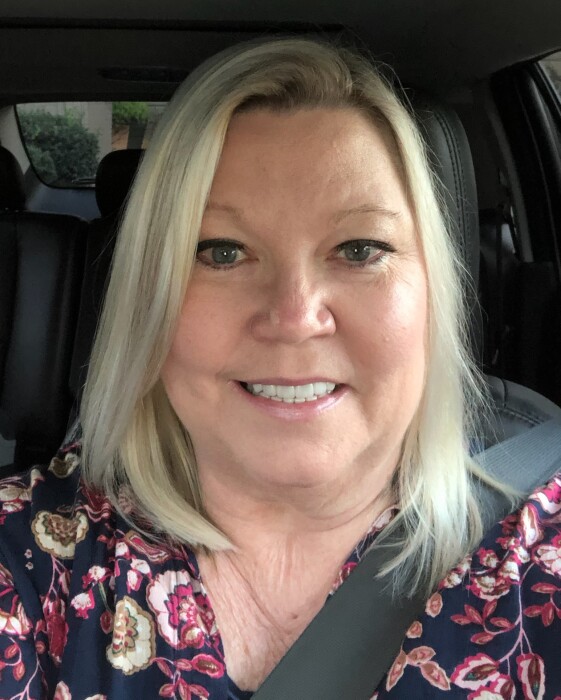 Memorial service will be held on Thursday, December 30, 2021, at 11:00 o’clock am in the chapel of McRae Funeral Home with Tim Walker and Jeff Day officating.

Visitation will be from 10 am until service time at the funeral home.

Mrs. Tech was born in Alabama on August 25, 1963, to Raymond Lee and Josiaphene Rigsby Morrison.

To order memorial trees or send flowers to the family in memory of Brenda Tech, please visit our flower store.